It is with a profoundly heavy heart and the deepest sadness that
we announce the untimely passing of our
beloved husband, father and brother 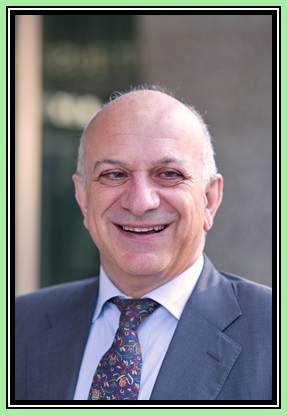 who passed away unexpectedly on Thursday, February 3, 2022 after a skiing accident.

The funeral service (in the church) will be held in accordance with the canons and the ritus of the Armenian Apostolic Orthodox Church, Thursday, February 17, 2022, at 11:00 AM in St. George Roman-Catholic Church Heinrich Wettsteinstrasse 14, 8700 Küsnacht/ZH.

Burial service will be held in the afternoon at 14:00 PM at the cemetery of Küsnacht.

We are thankful for all the precious memories we have shared.

Haig was a big personality, the type of man whose presence would fill a room. He was intelligent, erudite and sharp witted – all traits that came in rather handy in his later part of his career as a conference moderator and pundit on some bijoux European and financial and political TV news programmes! 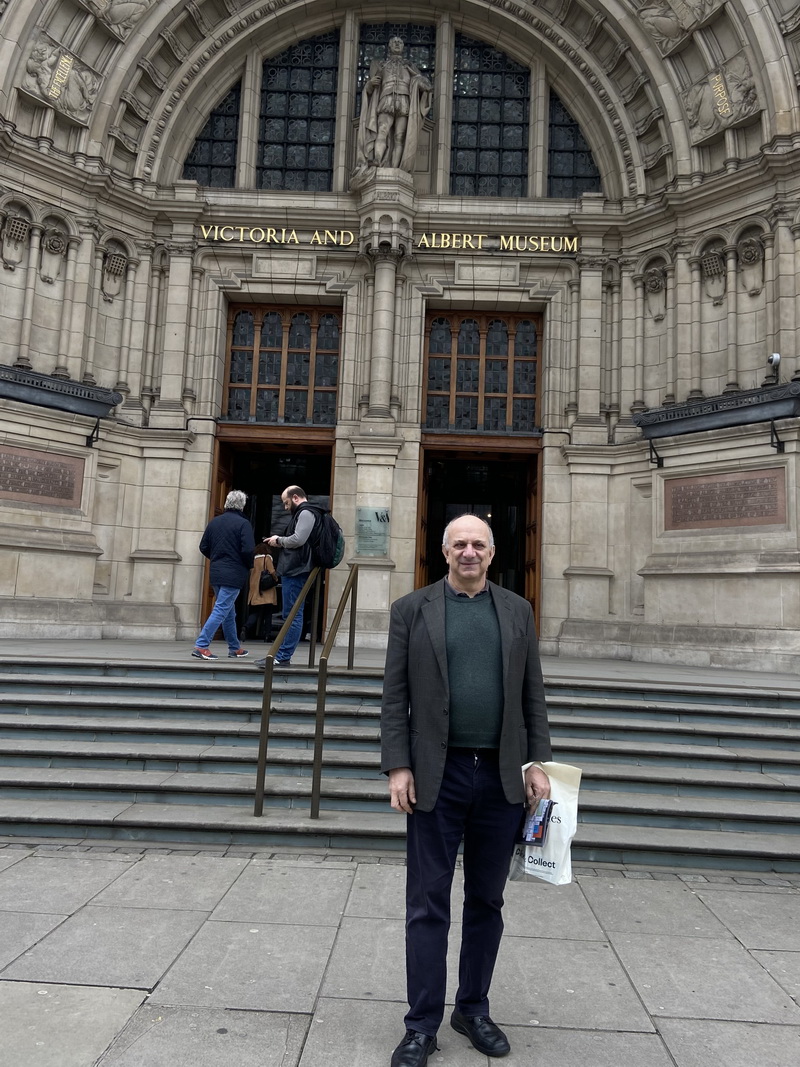 Of course, he had a long career as a journalist, starting at the Economist magazine and finishing as bureau Chief of the Financial Times in Switzerland. He was also a published author, as he used to like to mention, although his 1985 book on Franco German relations in the Common Market, based on his D Phil, didn’t exactly make the best seller list at Blackwell’s!

Haig was born in 1955, in Nicosia Cyprus, when it was still a British colony, although by then his parents Haigaz and Yolande had actually moved from Cyprus to Manchester, for the family textile business. During his early years he spent a lot of time with his grandparents Alexander and Astinee as well, and grew up in a poly lingual household, speaking English, Armenian and French. It turned out having an ear for languages would become one of his fortes.

He went to prep school in Wilmslow, then boarding at Repton, and finally to Oxford for where he first studied PPE and then did a Dphil. During the Repton and Oxford years, he made some very good and life long friends, with whom he kept in regular contact.

More importantly, in 1987, whilst working for the FT, he moved to Frankfurt in West Germany. There he met the love of his life, Dorothy,

and they were married in 1991 when they were living in Milan. For their honeymoon Haig drove Dorothy all around Mexico in an unairconditioned Volkswagen Beetle seeing the sites – I think Dot was more expecting two weeks in a junior suite in a Cancun 5 star, but then that was our Haig! Seven years later his beloved daughter Lucine was born. Haig, Dorothy and Lucine lived a rich and varied life, following where Haig’s work took them. Lucine was born in London, then lived in Berlin, and lastly moving to and settling in Switzerland in 2003.

Haig loved his family dearly and they were the most important thing in the world to him. He also had a great love of culture, be that literature, music, theatre or a slightly questionable taste in art. He adored travel but was always keen to ensure he got the best price for everything he did! We all heard those stories. He enjoyed going to the opera and museums with Lucine, while also skiing and skating with her in winter. In summer they spent their days swimming in lake Zurich.

He left us whilst skiing with his Lucine on his favourite mountain slope. He will be sorely missed by Dorothy, Lucine, family and friends alike.